Wow. How have I missed this little tidbit?! I like to keep an eye out for this sort of thing and if it slipped through my net chances are many of you won’t know of it either, so even though it’s relatively old news (late Dec 2010), I draw your attention to…

Showtime, the cable network behind numerous top quality tv shows (think Dexter, Californication, The United States of Tara), is developing a new series called HOMELAND, and in the lead role is none other than Brit hero Damian Lewis. The domestic terrorism story isn’t exactly original, but could be considered politically relevant I suppose, and nonetheless provides a lot of leeway for intrigue and excitement. Damian Lewis plays Sgt. Scott Brody, a Marine who returns to the US after over 8 years of captivity in Baghdad, Iraq and is instantly the subject of a CIA investigation suspecting that he is colluding and conspiring with his former kidnappers. Hopefully this homegrown terrorism plot won’t give in to scenes of such flagrant patriotism and the like as 24 did, but will instead be driven by the strength of it’s characters and plot lines. Knowing that Damian Lewis is generally very cautious and particular in his choice of roles gives me quite a lot of confidence that we won’t be disappointed.

If, by some unfortunate fault in your upbringing, or through amnesia or whatever, you are unaware of Damian Lewis, he’s best known for his roles in Band of Brothers (nominated for a Golden Globe) and Life, although he was also terrific in The Escapist, Dreamcatcher, The Baker, and pretty much everything else he’s been in. (If you’re of an older generation, you may have been a fan of the 2002 mini-series The Forsyte Saga in which he was very convincing as the machiavellian Soames Forsyte. In fact, he particularly excels at sinister characters.)

With the track record both Showtime and Damian Lewis can boast, I have little doubt that this will be a show worth following. My only fear is that often the best shows don’t last long (see my eulogy of Terriers) – hopefully this one will get the ratings it needs to live a long, fruitful and above all, entertaining life!

Homeland still has no pilot release date but is due out in the fall this year. 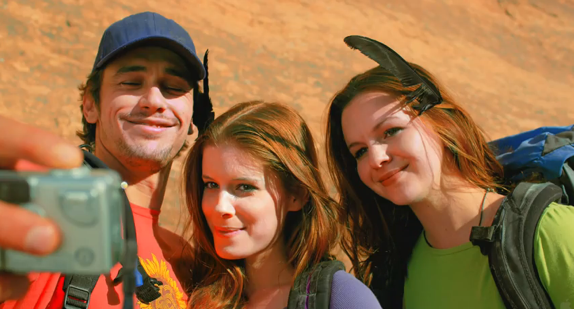 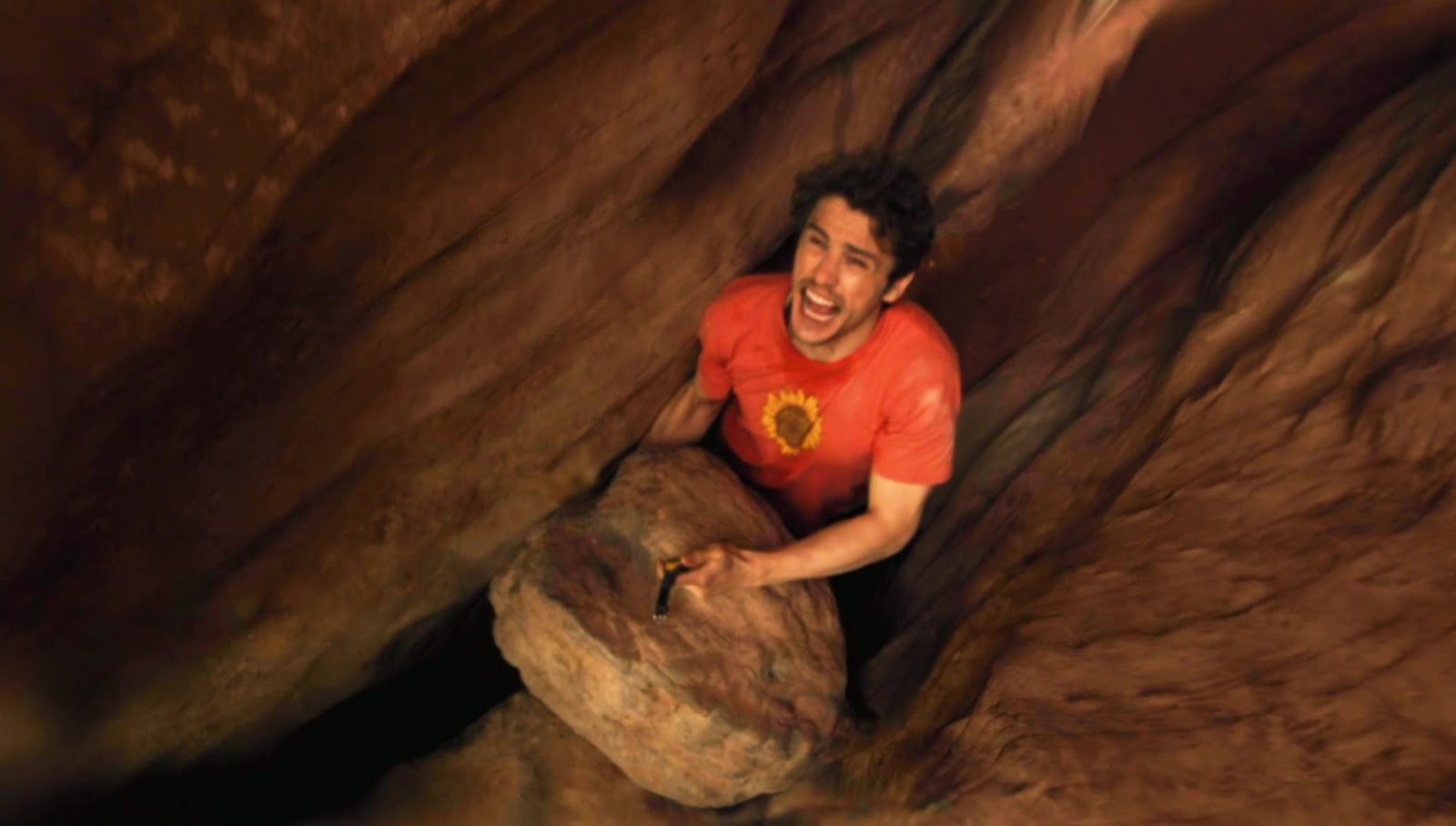 Terriers, starring Donal Logue and Michael Raymond-James, was a phenomenal show that did not deserve to be cancelled. The marketing team deserved to be fired, their strategy was atrocious, but the real creators of the show definitely earned another shot. I could rant for ages about how frustrating and disappointed I am in FX’s decision, but when browsing news articles I found someone who already said it succinctly. Here’s what she said, and you can add to her list Rubicon, another terrific series that never received the exposure it needed and was hung out to dry:

(Tribute to unknown user, Nicole, because she summed it up better than I could have.)

Nicole
Mon 12/06/10 2:18 PM
I’ve been checking for news over the last few days and dreading hearing this. I can’t blame the network for cancelling it I suppose (the numbers were spectacularly bad), but I DO blame them for terrible marketing which is a direct cause of the bad numbers. When you look at it from that perspective, it’s hard not to blame the network outright and be pissed that they didn’t give it a second chance with a new strategy next year, given all of the critical acclaim.
And I do think that EW could have done more to promote it – it’s clearly a show that critics love, and while other critics were going to bat for the show (Sepinwall, Mo Ryan, etc), has EW even mentioned the show other than Ken Tucker’s online recaps? I do recall seeing a nickel-sized blurb at the bottom right corner of the Bullseye on the last page of a recent print issue, but c’mon.
Sadly though, this is mostly just a reflection of the plague of bad taste. As long as the majority likes crap, that’s what we’re going to get. And the majority has proven again and again that crap is their favorite thing ever. Tons of my own friends have never seen Arrested Development or Freaks and Geeks or Terriers and yet will discuss the intricacies of Dancing with the Stars or American Idol or the freaking Kardashians for hours. Welcome to the underserved minority, people with discerning taste. It’s pretty lonely.

For people who didn’t see the show, it was not to do with dogs or dog racing. It was named Terriers because the two main characters, private investigators who stumble upon a dangerous conspiracy, were tenacious and hot-tempered. It was probably the best show on TV (after Dexter) until it was cancelled. I blame the public. Yes. You.